Europa Re is a catastrophe risk reinsurance company in the process of formation owned by countries of Southeast Europe and Caucasus. The company will provide homeowners, farmers, enterprises, and government organizations of Southeastern Europe and the Caucasus with access to affordable insurance through the provision of reinsurance support for products against weather risk and geo-related perils.

The company was founded in response to very low levels of catastrophe and weather risk insurance penetration in Southeastern Europe and the Caucasus. Preparation of the Facility began in 2008 with the financial and technical support of the World Bank and the Swiss Secretariat for Economic Affairs (SECO).

Insurance Systems Inc. (ISI) was recently selected by Europa Re and the World Bank as the provider for the Europa Re web-based underwriting platform which will serve as the overall technology platform for the company. This platform will also provide point-of sale access for insurers participating in the program to underwrite and purchase Europa Re products. Terry Neilson, President and CEO of ISI, presented to the conference attendees along with a panel of other technology providers including AIR Worldwide, provider of the catastrophe risk modeling platform for Europa Re and eCityRisk, an industry provider of disaster response and reconnaissance services.

Following this panel presentation, David Hanley, Vice President of Business Development of ISI provided an interactive demonstration of ISI Enterprise, ISI’s web-based policy administration suite which will be implemented by Europa Re to initially support operations in Albania, Serbia and FYR Macedonia. Attendees were provided with an interactive introduction to the solution, including its capabilities around underwriting, pricing, claims, reinsurance, billing, accounting, document production, CRM, business intelligence and the integrated producer portal.

In addition to ISI’s presentations, various speakers provided insights on such topics as the development of catastrophe risk insurance products, the role of government policy in catastrophe insurance, weather risk reinsurance and parametric risk products. Zoran Stavreski, Minister of Finance and Deputy Prime Minister of FYR Macedonia addressed the conference attendees and media, expressing his country’s support for the Europa Re program.

Once officially launched, Europa Re will offer flood, earthquake and hail indemnity products as well as a number of parametric index-based risk products via the ISI platform. 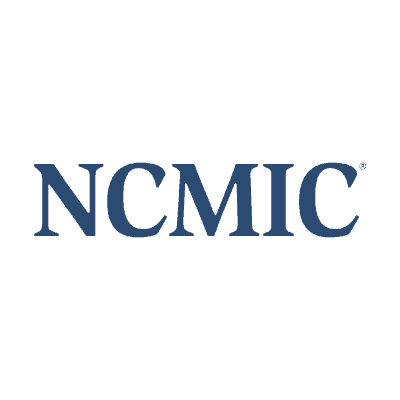 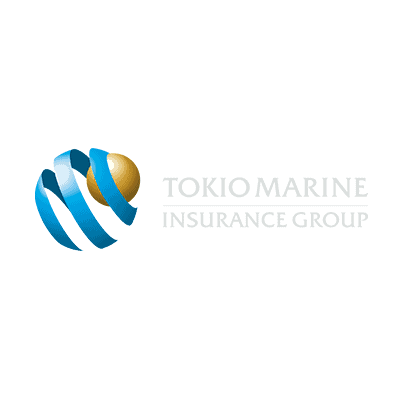 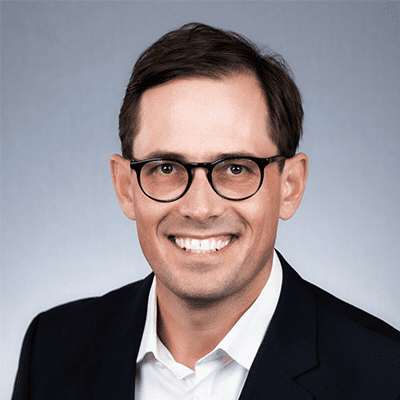